It’s been a while since I’ve hosted a craft party. In the past, I’ve hosted parties where my friends would bring items that they’re currently working on and finish their projects while socializing. Recently, HP gave me an opportunity to host another craft party—a #StickaPic party using their printer and the HP Social Media Snapshots paper. 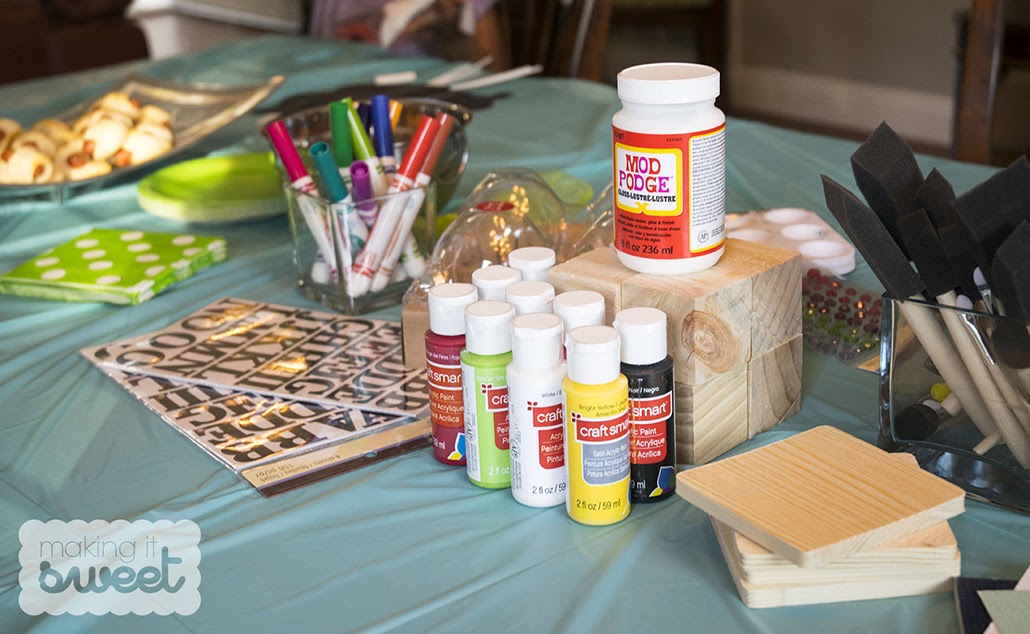 I gathered up some craft supplies and made some easy snacks for my best friends to come over for some silliness and craftiness. 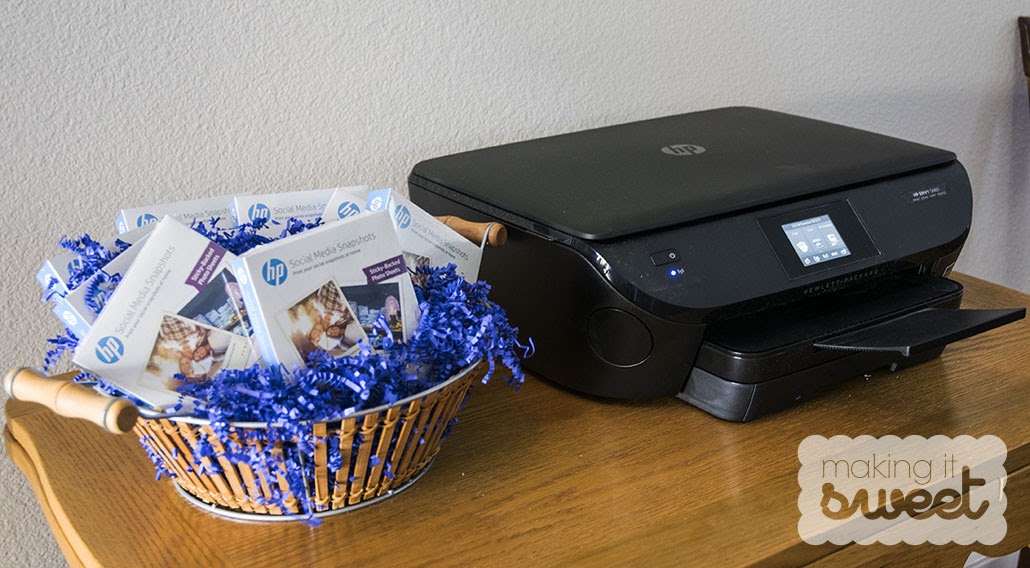 I got someHP Social Media Snapshots paper and my HP Envy 5660 printer ready. 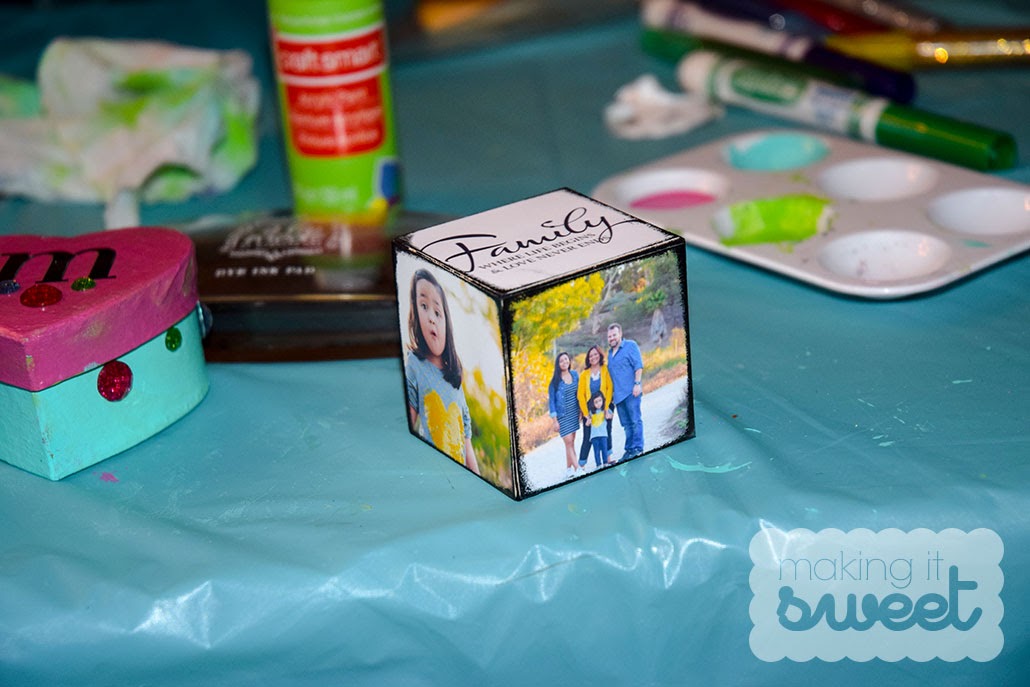 One project was a photo block out of 2×2 wooden blocks. My friends downloaded PicCollage and the HP Social Media Snapshots App (available free on the iTunes and Google Play Store) and used it to create a collage of several images. They printed photos from the Snapshots app, trimmed and stuck it to the block. Did I mention that the HP Social Media Snapshots paper has a sticky back? Once the photo was attached, some chose to leave the edges natural, others used an ink pad and rolled it along the edges to create a vignette effect to the photo to soften the edges. The kids wanted to paint their blocks before sticking photos to them and they turned out great as well! 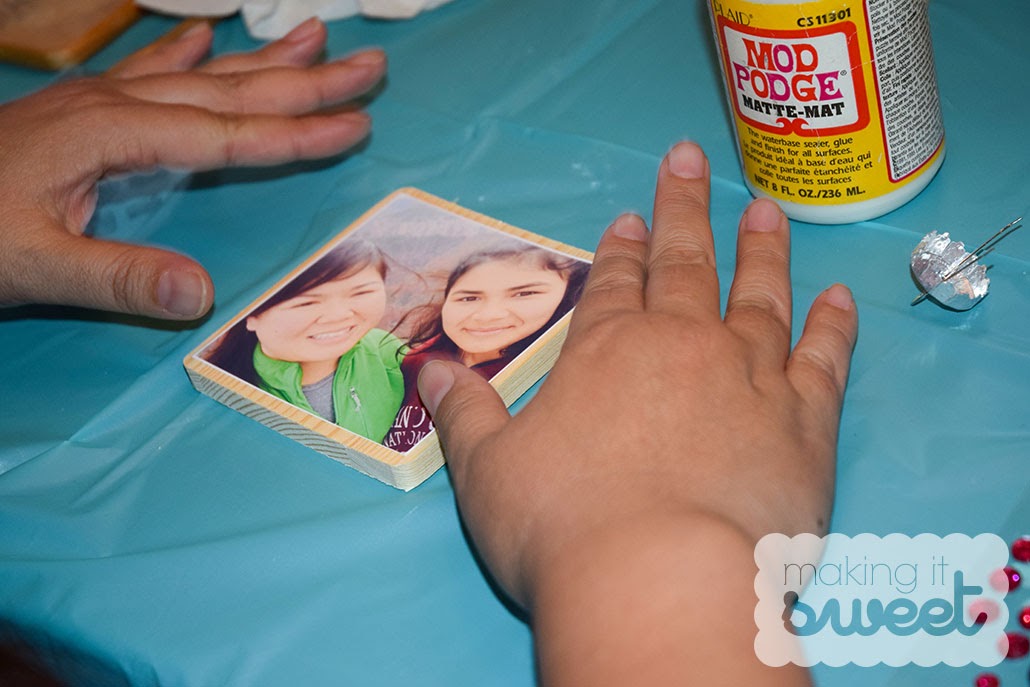 The easiest project was a photo coaster. You print the photo you want, trim then adhere it to a square coaster. A layer of Mod Podge was painted on for extra security and to seal the photo. My friend used the “text” part of the HP Snapshot photo to describe the photo and adhere it to the underside of the coaster 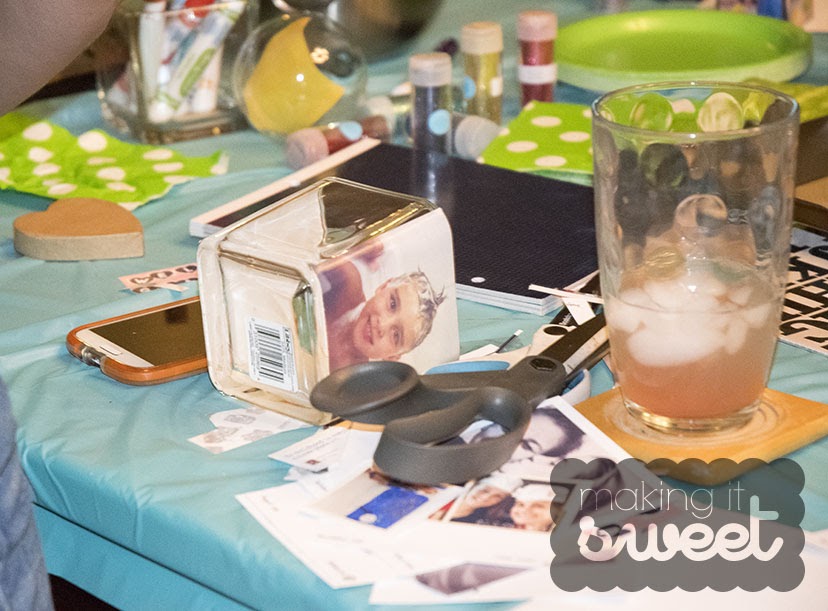 Another project was a photo candleholder. I had a bunch of dollar-store square vases laying around the house from a previous party and this was a great opportunity to turn them into something special. This, too was a print, trim, and stick project. How cute is this? 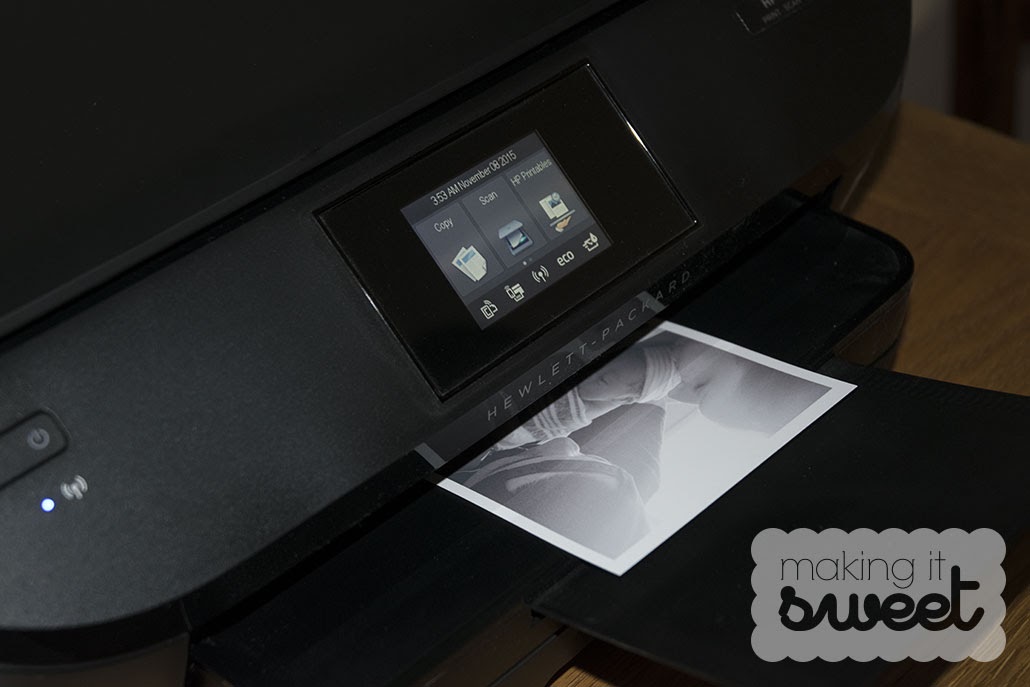 We were all able to print photos from our tablets and phones through the HP Envy 5660’s wireless network printing capability. All I had to do was connect my friends’ devices to my wi-fi and they were in business.

My friends commented on how it’s a great idea to get together and just do some crafts that you’re able to take home. Like a paint night… but a craft night. I agree. The company you keep is what makes it a great time and thanks to HP, they were able to “Create Memories You Keep.”

Disclosure: I’m part of the HP Smart Mom Panel and was given free products in order to host this #StickaPic Party. Opinions stated in this post are my own.